1. A teenager who is addicted to the Internet

2. Dreaming about being a hero and saving the world, but only achieving it in computer games

3. Kind, honest and brave, but not good at communication and getting along with others

1. Calm, rational and a little pessimistic

2. Doesn’t have much mood or expression, be taught to be a machine

3. Justice and wants to save the people like him from destruction

2) The government’s control over people’s minds is being overthrown by the people’s will for freedom. 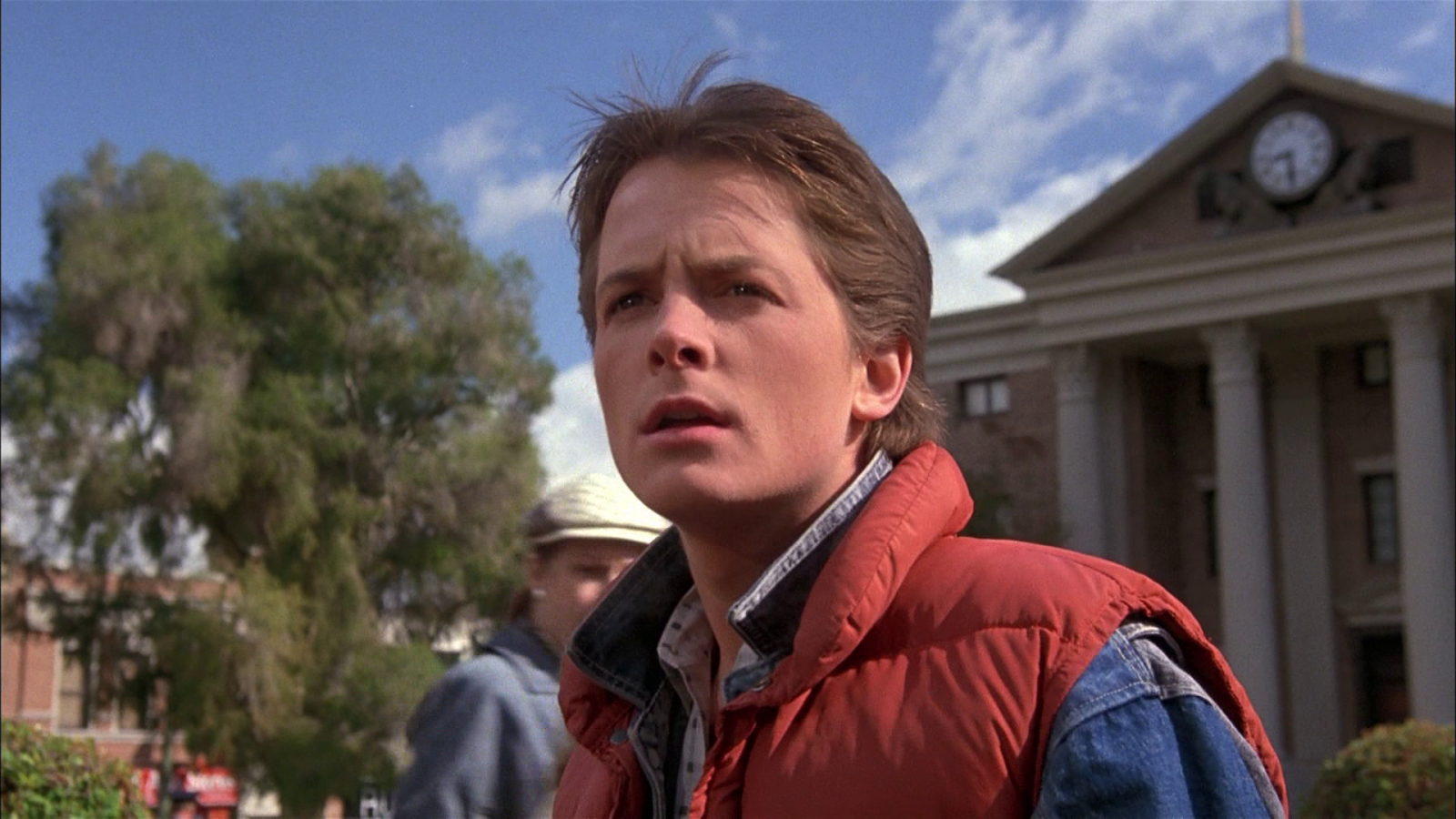 Marty Mcfly in Back to the Future Trilogy

4)Three examples of the material method you are going to use in your piece:  Photos, dioramas with characters or photoshop collages.

5)Novel Make a list/ timeline of the steps your group will take to complete the piece.

First of all, we are going to buy a silver costume for the model to create a sense of future.

Then, we would take two photos — one shows the present time background and uses normal cloth, and the other one shows the future time using special costume.

At last, we would use Photoshop to combine those two pictures as our final project.