“A forerunner of radar, acoustic mirrors were built on the south and northeast coasts of England between about 1916 and the 1930s. The ‘listening ears’ were intended to provide early warning of incoming enemy aeroplanes and airships about to attack coastal towns. With the development of faster aircraft the sound mirrors became less useful, as an aircraft would be within sight by the time it had been located, and radar finally rendered the mirrors obsolete.” 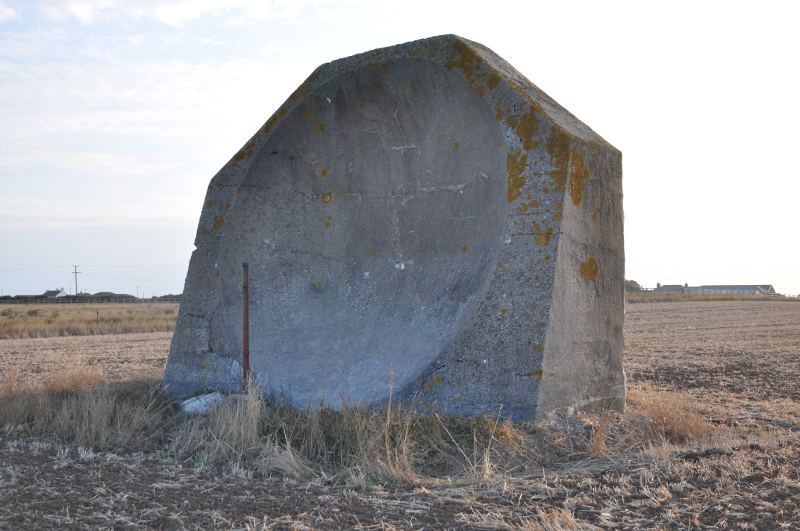 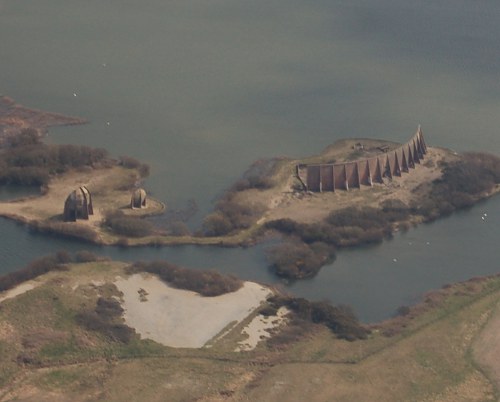 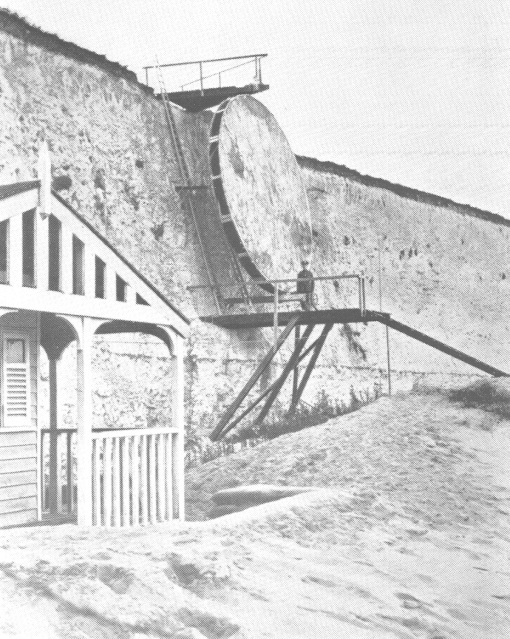