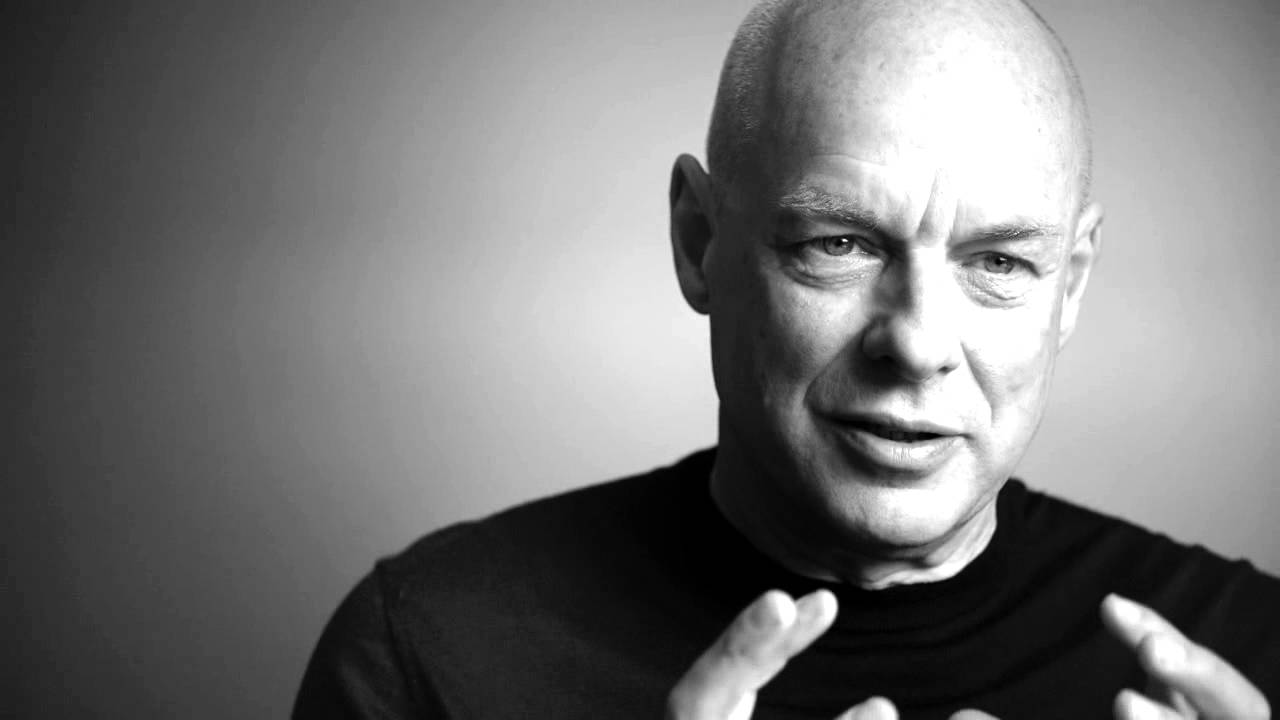 Brian Eno is known as many things: a recording artist, a music producer, and a visual artist to name a few. He is acknowledged for coining the term “ambient music” which harkens back in many ways to Erik Satie’s idea of music that would complement situations in everyday life that he called Furniture Music. And while he is known for creating generative works that often challenge our notions of seeing and listening in time, it is worth drawing attention to his important grounding in a 2 year art Foundation program at Ipswich Civic College in England. Of particular importance was the “Groundcourse” which was the name of the unorthodox course led by Roy Ascott:

‘In his now famous 1964 essay “The Construction of Change,” Ascott outlined the interdisciplinary nature of the course, which focused on process and method over product, and which drew together biologists, a behavioral psychologist, a sociologist, and a linguist.” This radical new way of teaching art was developed around cybernetic theories of systems of communication: the flow of information, interactive exchange, feedback, participation, and systemic relationships. He was one of the first artists and educators to discuss the possibility of using the computer to work collaboratively with others in remote locations. Through his writings and proposals, he was envisioning a global network of artists connected via electronic networks long before the advent of the World Wide Web. ‘ Ascott had very clear ideas about the direction, outcomes, and objectives for those students who enrolled in the course. Prodding first-year students to scrutinize their preconceptions about art-“Art is Van Gogh”; “Art is what my teacher said it was to get me through my art exam”; “I am no good at colour”-was critical to Ascott’s agenda for the course. ‘
– Brian Eno: Visual Music. By Christopher Scoates

You can read Ascott’s essay here. 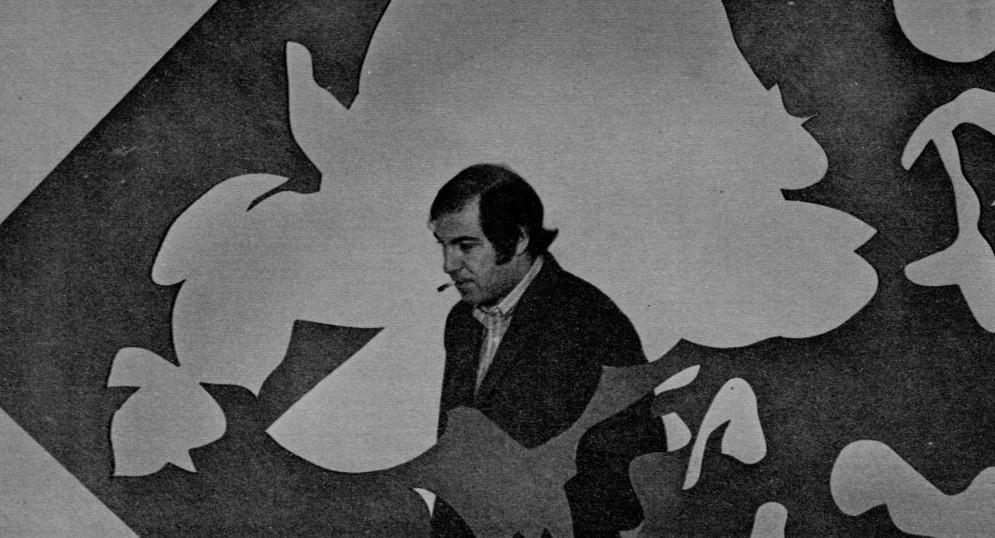 there’s one recent use of Erik Satie that proves once and for all that his time has finally come: Brian Eno’s Windows 95 Startup Sound. In my opinion, Eno has written a pocket symphony to rival (and could not exist without) Vexations. Both are concentrated miniatures, both are resistant to familiarity, and both stand up to countless repetitions. The only difference is that Satie never got a million bucks to write his.
– Kenneth Goldsmith: Flabby Preludes to a Dog – An Erik Satie Primer

In 1997 Eno created a generative, sound-only installation for London’s White Cube. Mapping out a one-mile radius around the gallery, he selected specific locations to record the ambient sounds and noises, the voices of people walking by, the busy London traffic, and the pealing of nearby church bells.  At each site, he also recorded himself singing a single long note. Back at his studio, a variety of software programs were used to stretch, compress, and otherwise manipulate the raw sounds, and the final mixes were transferred to disks. Within the gallery, CD players with two speakers were installed on each of the four walls, and the unique disks with eight distinct tracks were played in a random sequence. Played and remade continuously, Eno’s urban symphony of sounds rewards listening to its ever-changing landscape. He says of this work, “I was thinking of the sound less as music and more as sculpture, space, landscape, and of the experience as a process of immersion rather than just of listening.” For Eno, as for Cage before him, music needs neither beat, pulse, nor harmony.
– Brian Eno: Visual Music. By Christopher Scoates