“Red Bird” (1977) is a 45-minute piece of musique concrète in four movements. Made for the most part of bird sounds, body sounds, and selected mouthed words, it weaves an intricate network of symbols. Completed in 1977, it was made with traditional electro-acoustic techniques. It has a crude tape splicing aspect that aged surprisingly well. Often brutal in its contrasts, it presents interesting sound transformations, but most of all a dense, relentless abstract drama that compares very well to Pierre Henry‘s best works from the ’60s and ’70s. The result of four years of work, “Red Bird” is a significant work and conveys ideas of imprisonment and freedom that are beautifully expressed.

Trevor Wishart’s compositional interests deal mainly with the interpolation by technological means between the human voice and natural sounds. He has been very active since the early 1970s in the area of electro-acoustic music (first with tape manipulation, later with computer pieces) and music theater pieces.

Since the mid ’70s he has been doing systematic research into vocal sounds and speech articulation and the possibilities for their notation and musical organization, giving special emphasis to computer technologies. He is the author of a number of theoretical books on musical composition, philosophy, and sociology and has contributed to the design and implementation of software tools used in the creation of digital music. 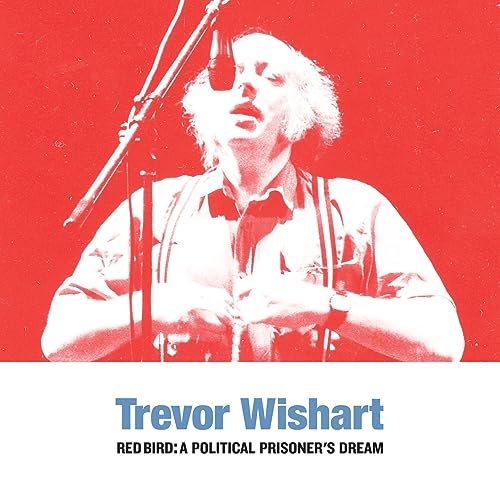