It is easy to imagine VISUAL or TACTILE texture
you can see the scuff-marks from countless shoes on a painted floor, you can touch the raised bumps and grooves on a heavily textured wall — But of course sound can be textural too!

There are many ways to talk about sonic texture.
The examples in this post are connected specifically to the project VERB in my Sound Matters class, but they could apply more broadly too.

Duration and Simultanaeity
The structure of a SOUND TEXTURE relies, like any other kind of sonic experience, on Duration and Simultaneity. Sound is connected to TIME, it cannot be experienced without some experience of duration. Additionally, sounds exist simultaneity: when we are listening to someone speak, we are inevitably also negotiating other sounds (an air conditioner, other people talking, cars on the street.)

NON-HIERARCHICAL.
When I talk about texture and sound I am referring to something that lacks hierarchy.
What do I mean by Non-Hierarchical? That means that the experience does not push one thing into the foreground, it allows for conflicting elements to fight for attention.

NO BOUNDARIES
When I talk about texture and sound I am also referring to a sound that has the appearance of no beginning-middle-or-end. The classical western tradition of drama is that it has a Beginning and Middle and an End.

In other words:
a problem is introduced
it reaches a climax
then it is resolved.

This a dramatic arc. This Is something we are trying to avoid in this first edit! Imagine that you open a door to see a fight happening… CHAOS!!!!  and then you close the door. You don’t know WHY the fight is happening, and you don’t learn how it ends. 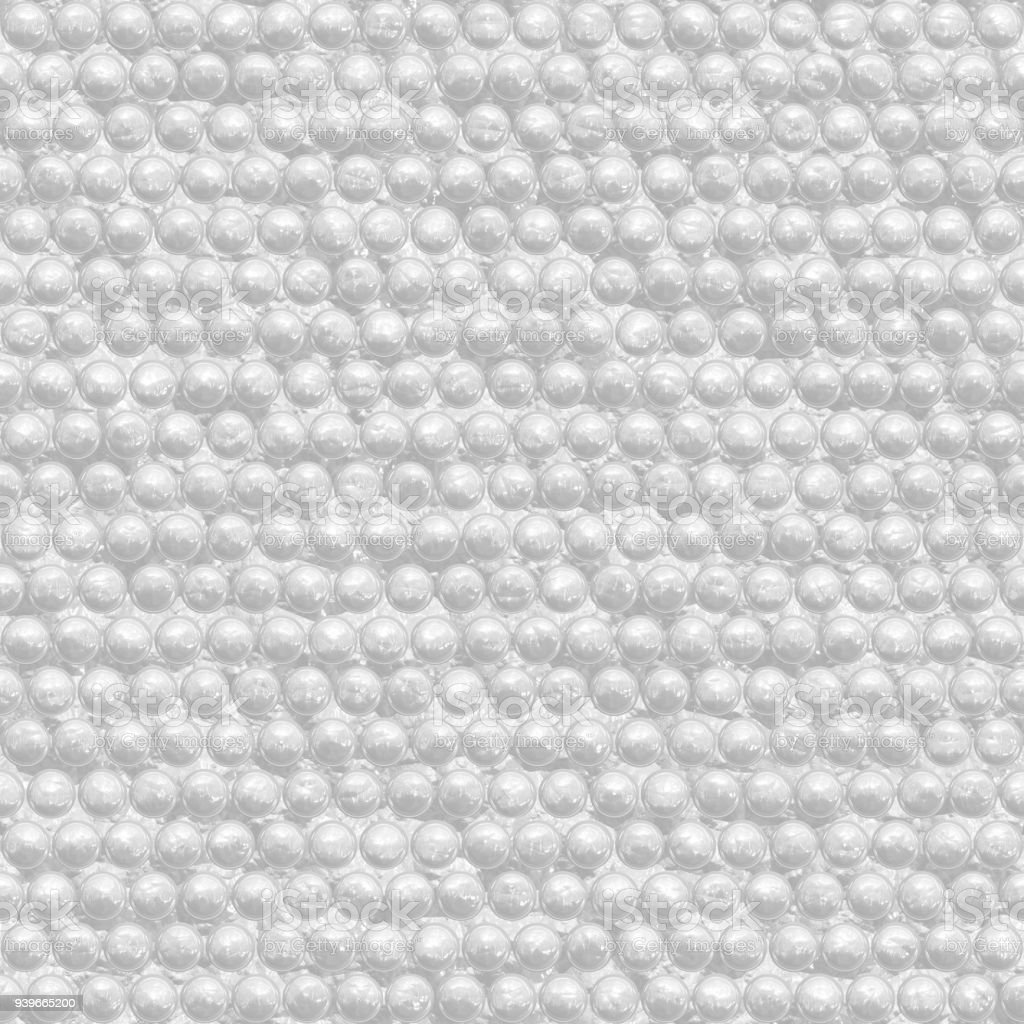 Some Examples of Sonic Texture
Below are a few examples of sound and texture. In some cases I have edited them so the texture is isolated.

A casual listener may not be aware of Iannis Xenakis’ early involvement in the field of architecture. He worked for Le Corbusier for close to thirteen years, and helped design a handful of projects for the famed architect throughout the 1950s. His most important contribution was the design of the Philips Pavilion for the 1958 World Fair in Brussels. Le Corbusier was occupied with a major project in India, so much of the work on the pavilion fell to Xenakis, who created a striking tent-like form based on hyperbolic paraboloid curves. Le Corbusier aimed to create a multimedia presentation for Philips, a “poème électronique,” that would incorporate film, slides, lighting effects, sculpture, and music. Edgard Varèse created his only entirely electronic score for this installation, and Xenakis, too, contributed a brief electronic piece. Concret PH, the title being a reference to the architectural design and construction material, is a crackling two minutes of pointillistic sounds. Xenakis recorded the sound of burning charcoal, then layered and transposed the recordings to create evolving densities and ranges of snaps, crackles, and pops. This piece, along with Varèse’s Poème électronique, remains a classic of the electroacoustic genre. [allmusic.com]

Anne Tardos is an American poet, visual and vocal artist; she has developed a unique performance style that allows her to move fluidly within — and between — media. This is evident in Gatherings, which was originally published on cassette by New Wilderness Audiographics, and holds recordings from 1974-1981. It stands as one of Tardos’s seminal audio documents; two forms of sound are examined here; the first is observational and static recordings of the artist’s loft: percussive sounds from heat pipes expanding and contracting and the irregular pulse of her refrigerator defrosting. The reflection of chaos found in nature is encapsulated and tagged here in its simplest form. — more from Forced Exposure

In the 1980s, Basinki recorded from found sound sources, shortwave radio, and delay systems, influenced by musicians such as Steve Reich and Brian Eno.[2] Decades later, while transfering the recordings from magnetic tape to a more reliable digital format, Basinski found that the tape had deteriorated sufficiently that as it passed the tape head, the ferrite detached from the plastic backing and fell off. He allowed the loops to play for extended periods as they deteriorated further, with increasing gaps and cracks in the music. He further treated the sounds with a spatializing reverb effect.

Basinski finished the project the morning of the September 11, 2001 attacks on the World Trade Center in New York City, and sat on the roof of his apartment building in Brooklyn with friends as the towers collapsed. He filmed video footage of the attack’s fallout during the last hour of daylight from a roof, and the following morning he played “Disintegration Loop 1.1” as a soundtrack to the aftermath.  Stills from the video were used as the covers for the set of four CDs, and several weeks later Basinski used a post-script in his liner notes to dedicate the work to the victims.[2] He stated that “the events gave new meaning to the musical pieces created by catastrophic decay in my studio a few weeks before”.[2]

On the afternoon of September 11, 2011, Basinski’s work was performed at the Metropolitan Museum of Art in New York City as a live orchestration to mark the tenth anniversary of the terrorist attacks. — Wikipedia

Listening to the album is disconcertingly analogous to a surreal walk down a long, dimly lit hallway: exotic instrumentation and weird, inhuman loops drift in and out of the aural landscape- just fleeting, disconnected snatches of mysterious soundworlds lurking behind closed doors.  The reason that this image feels so apt is that the end of the album feels like a destination has been reached: “Shamany Enfluence” and “The Death of Trees” both unfold into epic, immersive, and evolving vistas.  To further belabor my inadequate visualization: a pair of doors finally open and unveil their complete and unsettling contents. –— More from Brainwashed

Black One is the fifth album by Sunn O))). It is a combination of both experimental and traditional Sunn O))), utilizing many guest musicians, including black metal musicians Malefic and Wrest from Xasthur and Leviathan, respectively. The band supposedly also went so far as to lock the claustrophobic Malefic in a casket to record the vocals on “Báthory Erzsébet”.     — Wikipedia