Sociologists propose/hold that intimacy is composed of emotions and actions (Giddens 1992). Do social media platforms such as Facebook pose a threat to our physical health and wellbeing through their modes of interaction? As human beings we require humanistic interactions with technology that enable intimate connections to each other within computer mediated communication. We have the tools to create new generation social media platforms to facilitate emotional exchanges as self disclosures through embodied action.

FEED proposes that media displaying non-verbal cues allow us to connect with each other online in an embodied and authentic fashion. Through live feed representations of human behavior we then display non-verbal cues that transition our self disclosures from text to communicative physical sensations. FEED introduces practices could that contribute to creating more authentic representations/expressions of ourselves and thus more intimate connections between our embodied selves and others. These practices can consist of, for example, sleeping videos and gesture based communication that reclaim and expand the humanness from alienating environments. By integrating movement based devices and sensors as a way to engage in this interaction, we can further increase the sensory nature of our user interface practices to reimagine our current practices, such as typing and texting, that overtax the body. 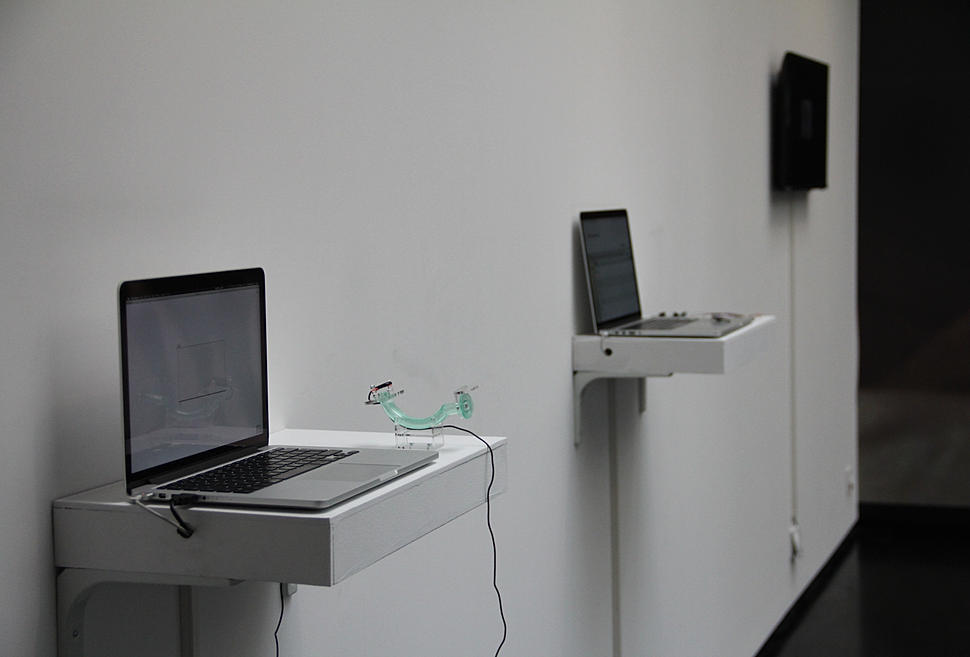 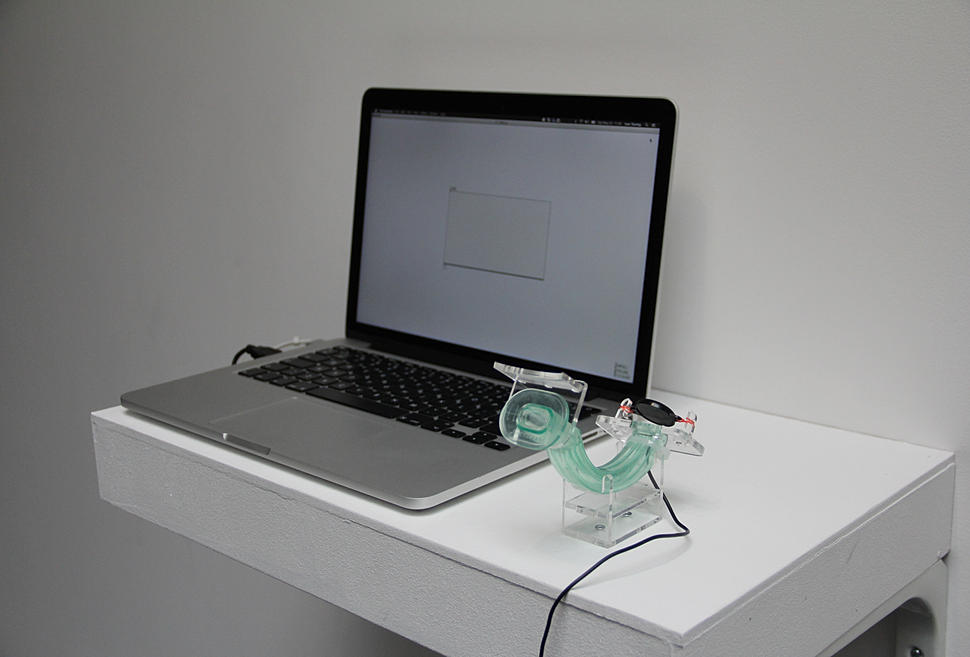 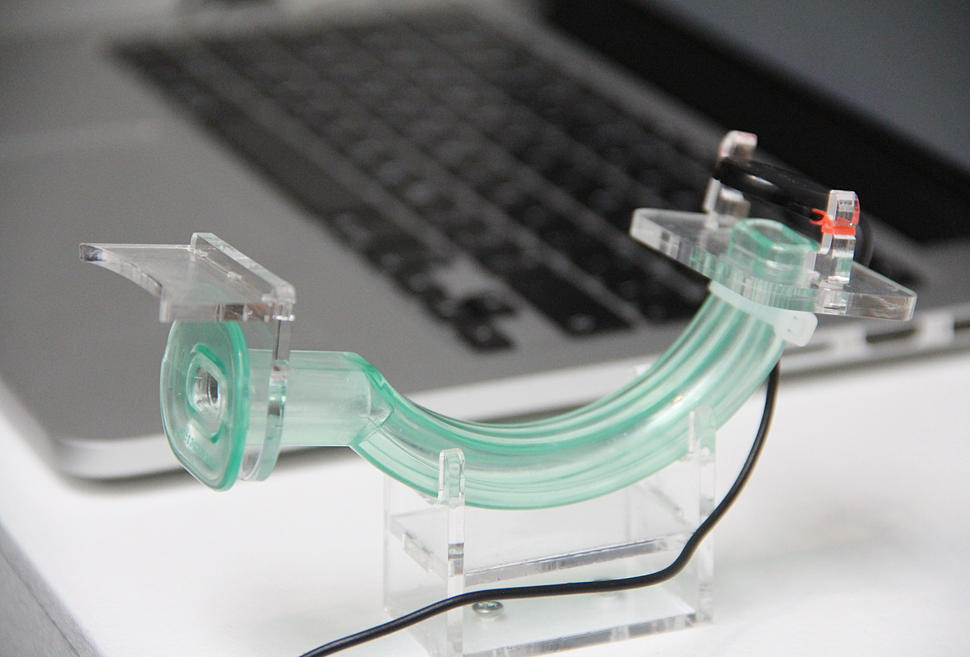 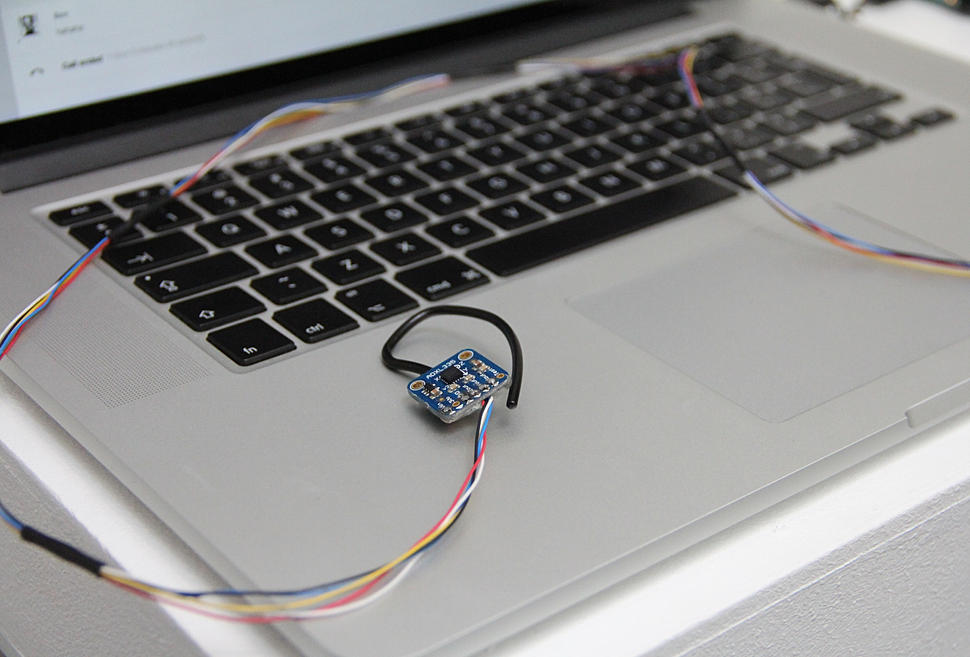 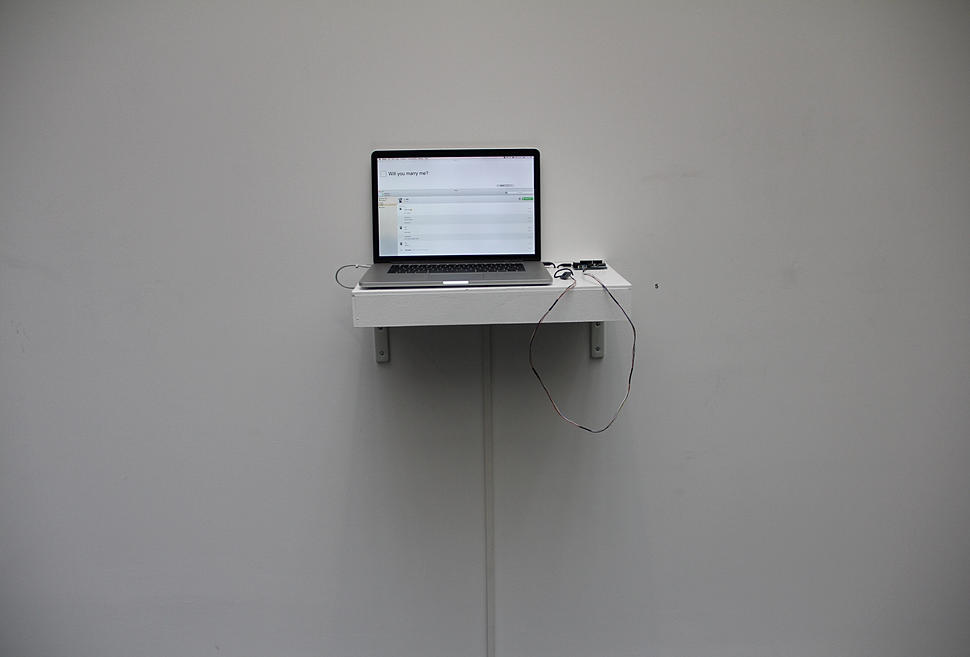 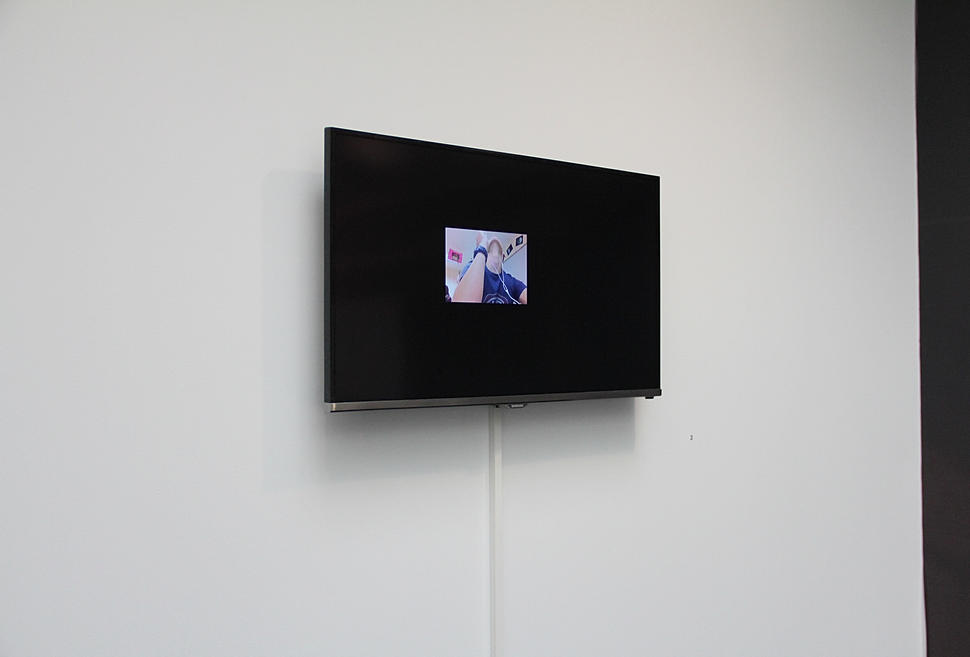 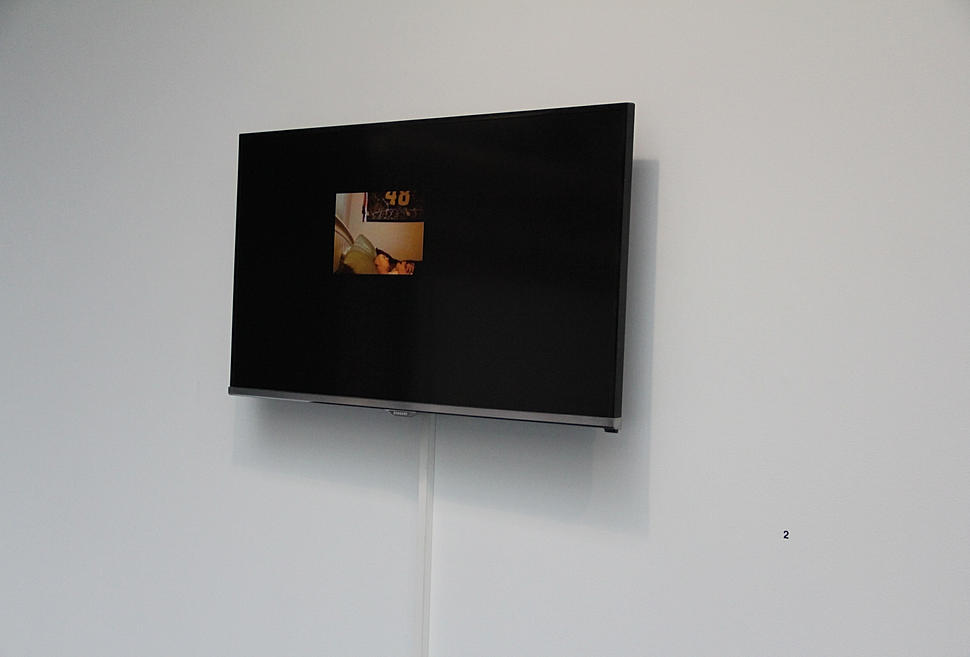 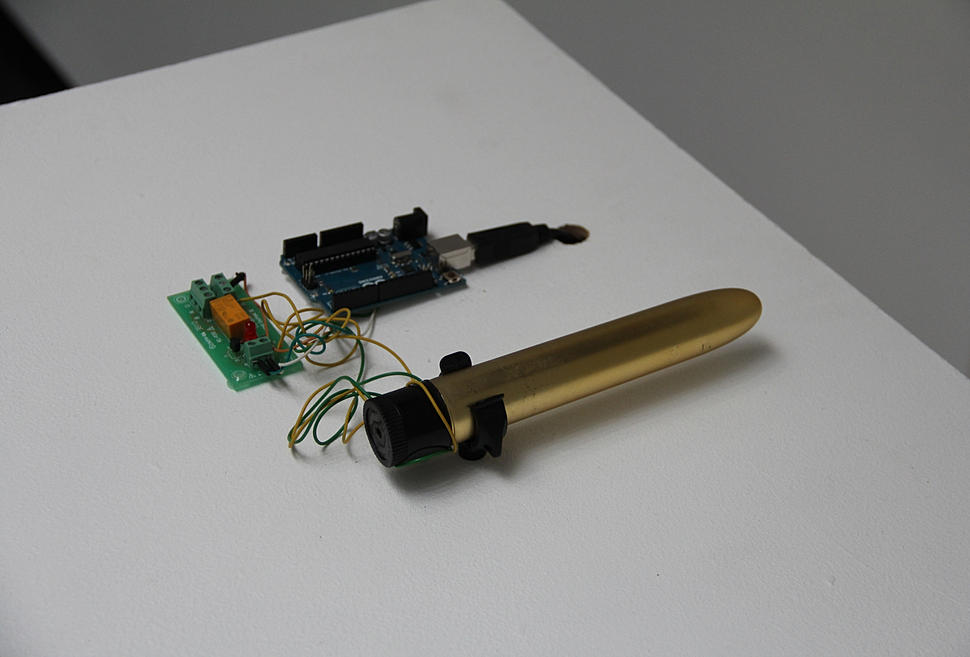 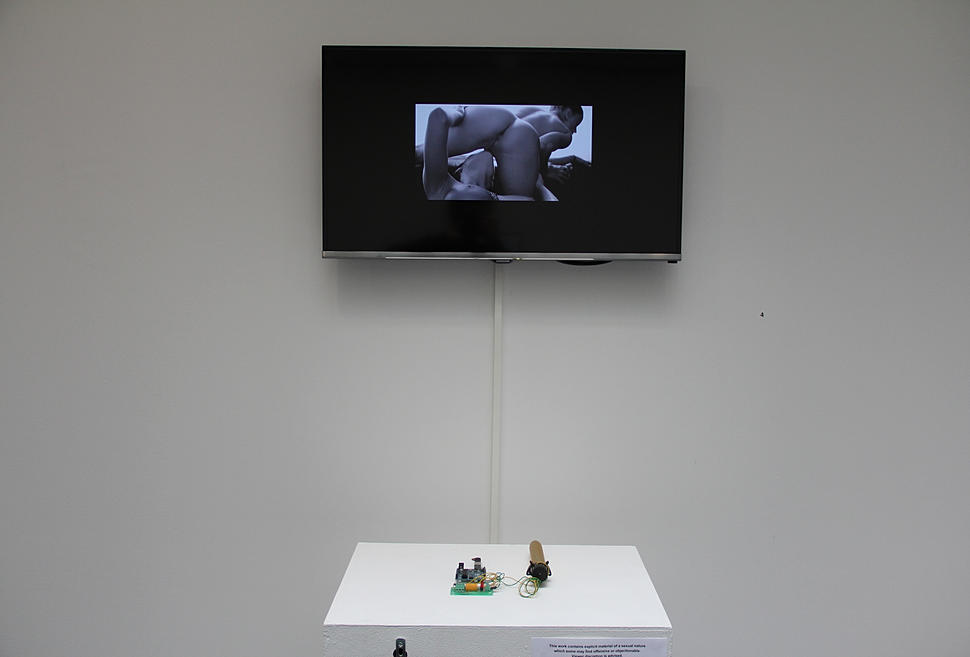 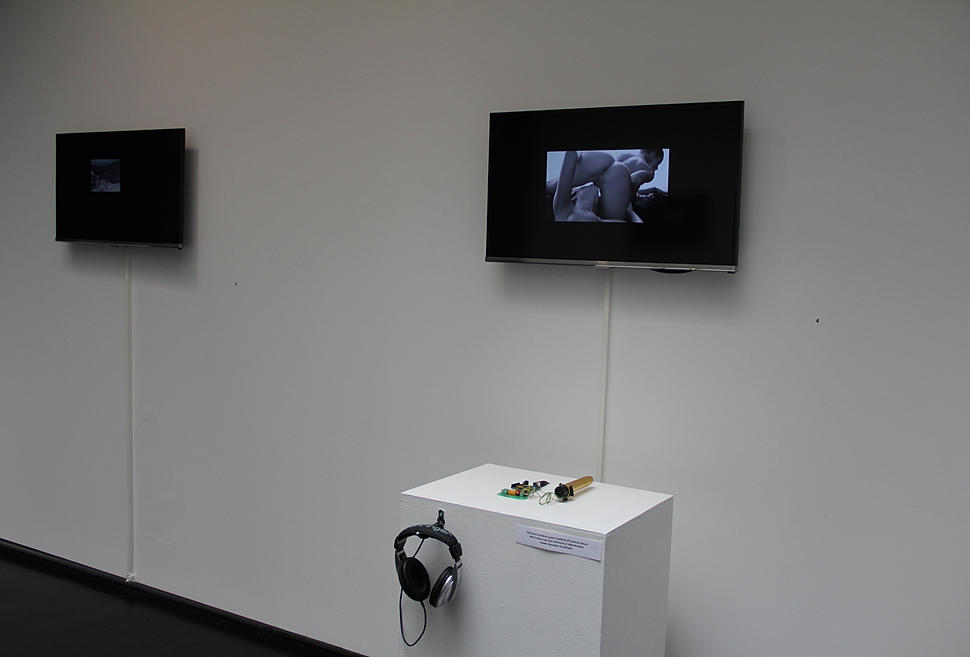 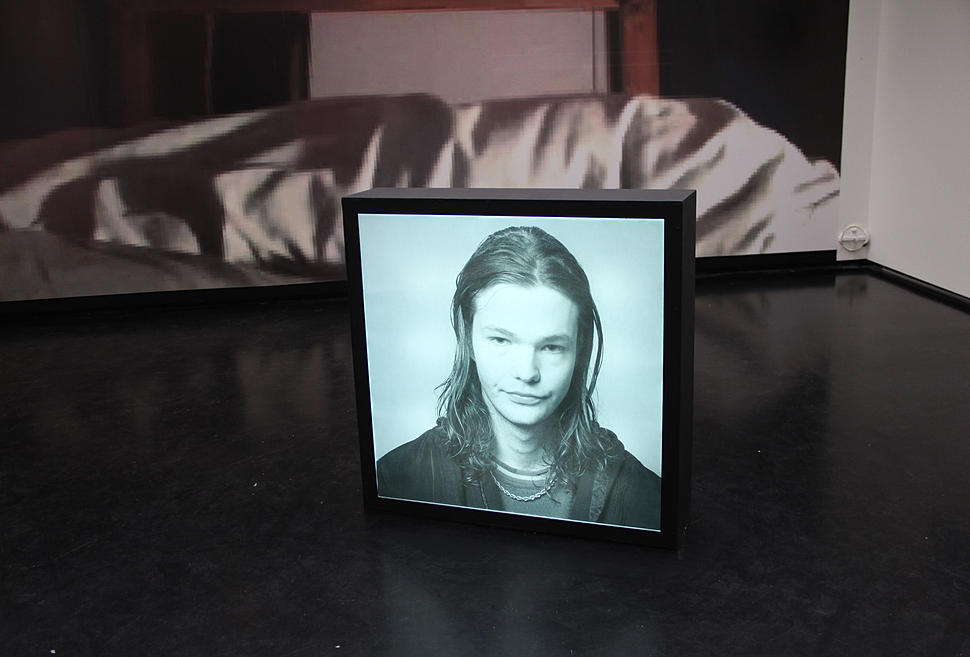 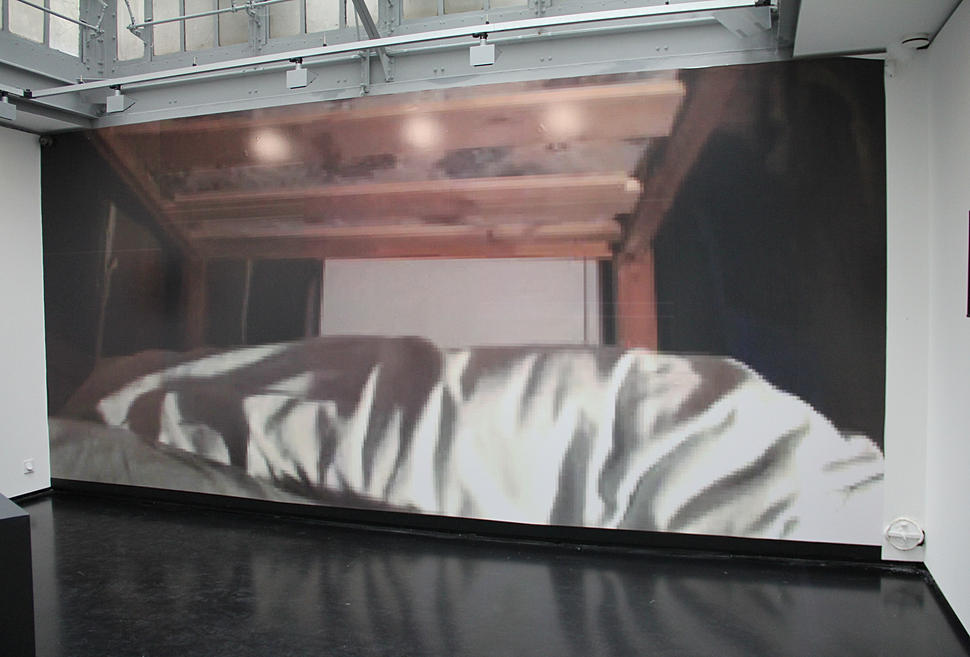 The Internet is MIllions of Bedrooms, 2014 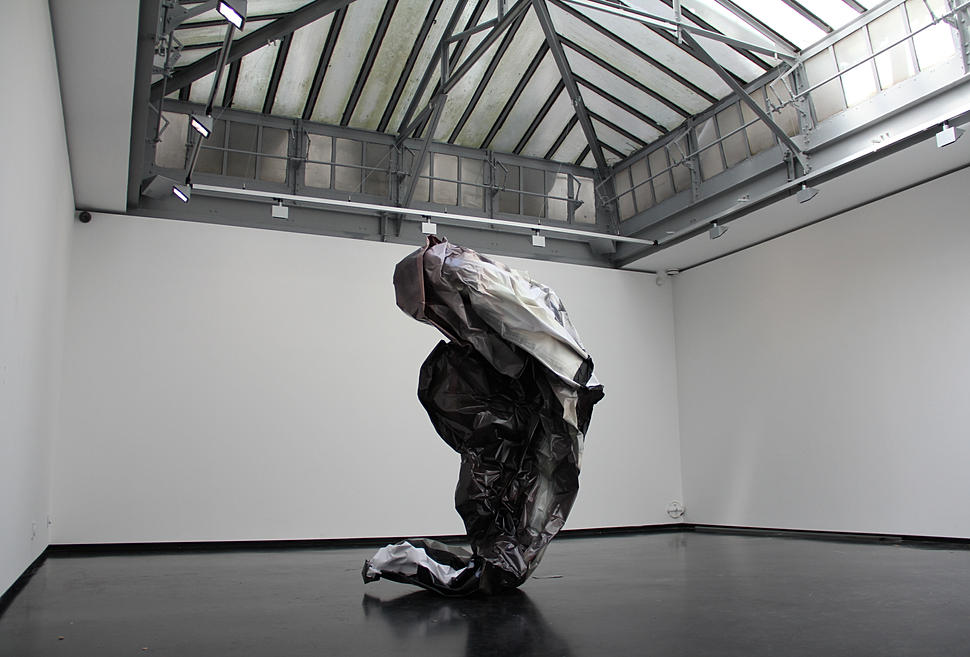