While watching Art21 on Ann Hamilton, she encounters a physicist who introduced me to the idea of THIN FILM INTERFERENCE. This is a physics concept I have encountered in person and not recognized: the iridescent sheen of gas on water, causing rainbow reflections on the street. This mechanism is the same in the captivating Tapetum Lucidum, or the reflective part of some animal’s eyes (bovine, feline) (light blue, sheen, beautiful color, endless indigo). 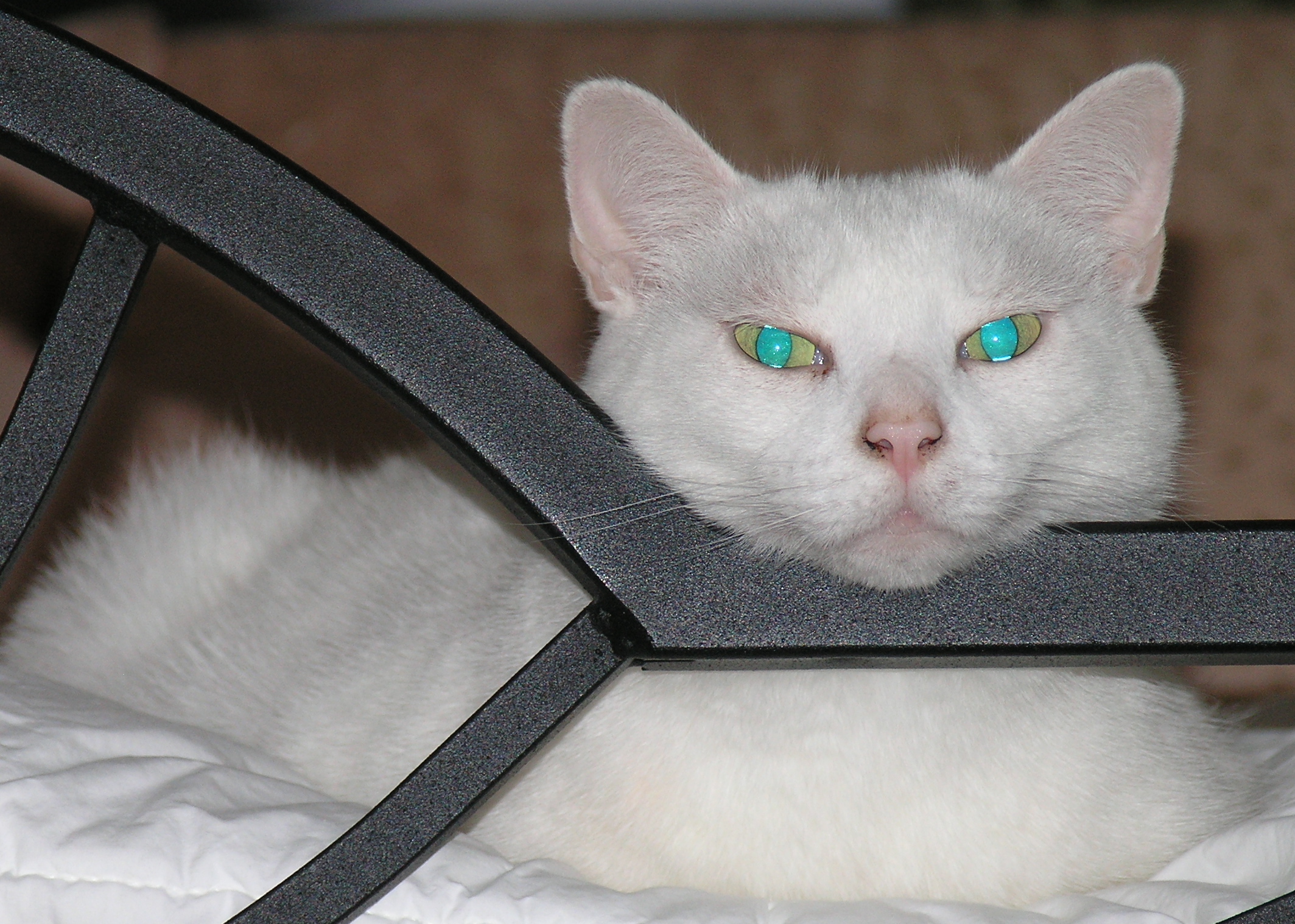 Thin film interference was presented by the physicist in the guise of a sheet of water and soap,
AKA bubbles. I have made my own bubbles before and am interested in using projection mapping on resilient (to touch) and interactive bubbles.

Thin film interference seems to only allow certain colors in certain areas. This is also related to a Natural Dye Silk Screen Solar Panel I am working on in a team for a friend’s thesis.

-Rubin’s Tube / Pyroboard:
this experiment visualizes soundwaves using a metal pipe drilled with holes (down a line), a few feet of vinyl tubing and polyurethane glue to ensure no leakage, a speaker, and flammable gas.
This is a mass-replicated project that could be installed to have some nice firey dance flames reacting to a singer, or any  sort of sound projection.
What interests me more visually is the 2d version- a plate, covered in holes for the flames to appear, on top of a box filled with flammable gas- creates a pyro version of a Chladni Plate.
-Chladni Plate
A Chladni Plate visualizes soundwaves by creating a thin membrane.

Another artist has used a similar mechanism of laying a thin film of soap over a speaker, allowing the vibrations to change its shape and form, and projecting these small, rather imperceptible changes on a much greater scale as to make them more visible.
http://thecreatorsproject.vice.com/blog/visualizing-sound-waves-with-bubbles-and-light-projections
-Ferrofluid: can be made at home with inkjet toner and vegetable/ corn oil. Add glow stick and water colors, and you can make interactive/kinetic sculptures using a magnet to move the conductive fluid around. After playing around with wanting to make Object Oriented Hairs on a cat’s fur stand up/ bristle, I am interested in the application of ferrofluids to paint moving images, activated by viewers nearby equipped with magnets of some kind.
I would love to paint / silhouette a black cat in the fluid, water color/pool the eyes, and use the magnet to make the cat’s fur bristle.

Imagine a sculpture you could sing to and change its form

SO ALL IN ALL I want to conduct a few textural experiments and Definitely:
-make the hairy ferrofluid cat.

-play with bubbles +projections & the concept of Thin Film Interference.