For my theme I chose to explore gender and the contrasting ways it’s portrayed through visual culture. I spotted this innocent chalk drawing of the word “MOM” inscribed in a heart. While researching Louise Bourgeois I read that ‘she had a bit of difficulty with the feminist artists who looked up to her as a mother figure. She would say, “Oh no, I need a mother myself!”’ Comparison: MOM inscribed in a heart stems from old nautical tattoos. In the late eighteenth and early nineteenth centuries, tattoos were largely about having a unique way to identify a sailor’s body should he be lost at sea or impressed by the British navy. The best source for early American tattoos is the protection papers issued following a 1796 congressional act to safeguard American seamen from impressment. Tinder / dating apps are such a prevalent way to assert yourself within visual culture. Recently Tinder has released 37 “new” gender options within their app. The person in the photo has chosen not to display a gender, with only their photos and bio available for viewing. 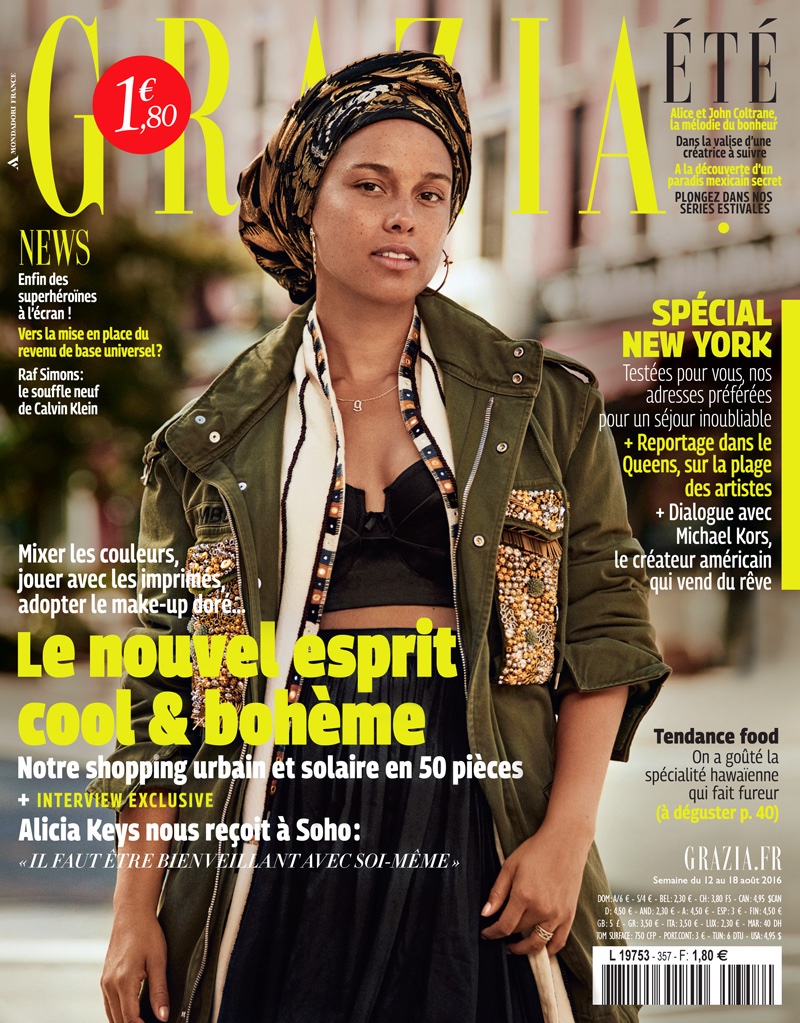 Comparison: Both the subjects are standing in the streets of NYC. They demand your attention while their placed in the center of the image. What is Fashion? The MOMA The headpiece pictured is a dhuku. The wrap has lasted through colonialism and slavery, highlighting its significance to African women and their culture. The wrap worn by millions of enslaved women and their descendants has served as a uniform of communal identity; and has functioned as a ‘uniform of rebellion.’ It has signified resistance to colonialism and loss of culture. Comparison: Lupita Nyong’o is featured wearing head wraps on runways and magazine covers. She is a testament to the headpiece’s lasting cultural significance and ties to femininity and strength for African American women. In this exhibition, Bourgeois explores loneliness, anxiety, anger, jealousy and despair in line with gender. She uses fabric and sewing which are associated heavily with femininity and homemaking. The expression is that of despair or crying which contrasts the softly colored materials and textures. Comparison : Weeping Madonna statue Both figures hold similar facial expressions of sadness or despair. The Virgin Mary has been a prominent symbol of femininity and emotion throughout time. This is a propaganda poster for the Soviet Union paying tribute to their women. It reads “Glory to the Soviet woman”, “Deputy, servant of the people.” The woman is dressed in a masculine boxy suit to portray power with the bright red flag behind her. It’s a very dynamic illustration that addresses power to the woman but only because she is a “servant” to her people. 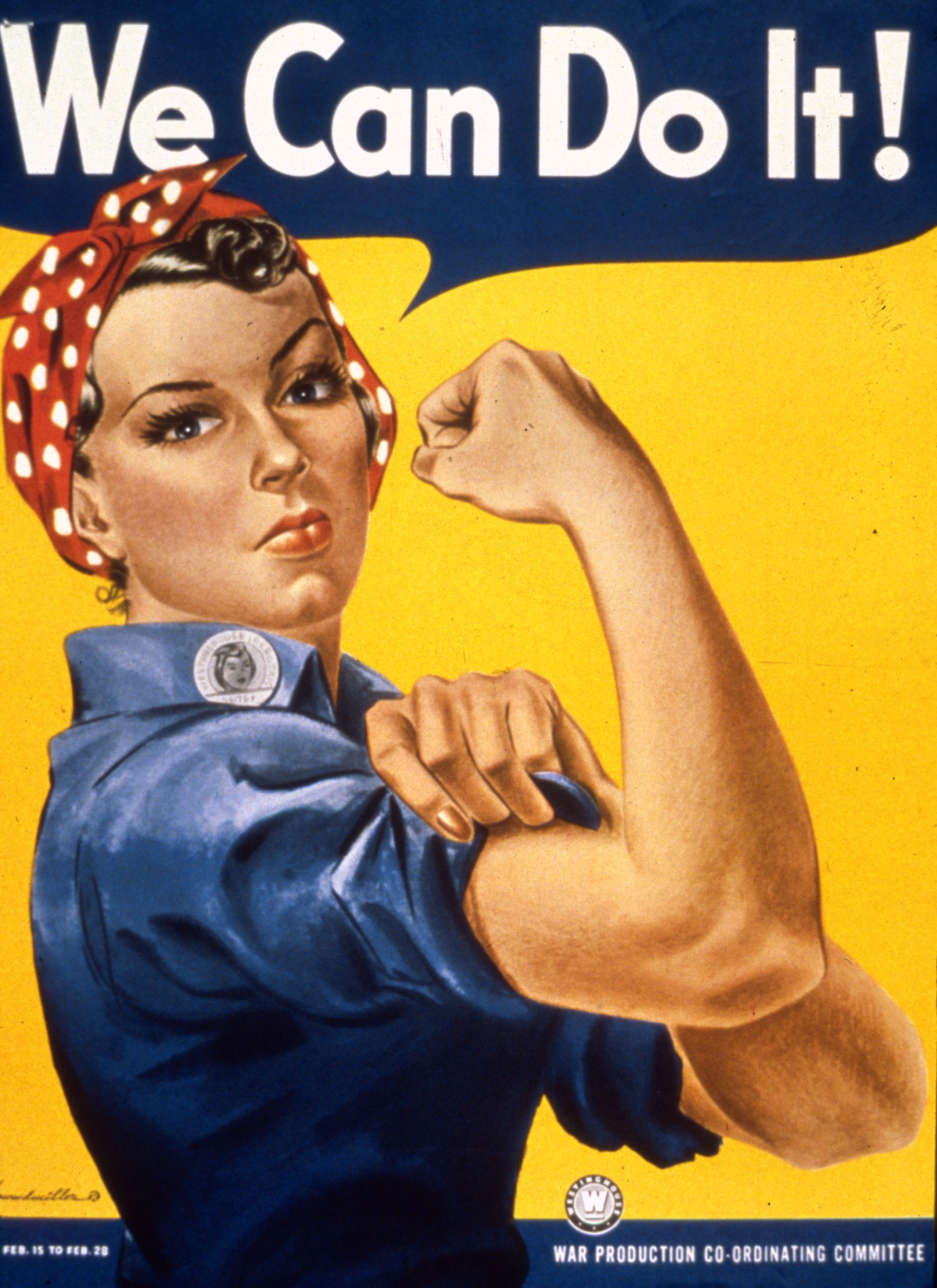 Comparison: J. Howard Miller’s “We Can Do It!” poster from 1943 Just as the Soviet poster encouraged women to act as “servants to the people,” Rosie the Riveter also worked to have women join the wartime labor force. She too is dressed masculinely in a denim shirt with a stern face and her arm raised in a fist. Rashida is a transwoman who has gained popularity through her blog on tumblr. “Her body of work, which is distributed throughout her online blogs, informs the cultural zeitgeist by generating and sourcing imagery centering around women of color and popular culture,” says the artist about her muse. This photo documents the intimacy between the women and the styling of their hair.