I came across the works of Thomas Heatherwick while walking in Hudson Yards. I was so intrigued by his concept of bringing people together through the works of The Vessel, an extraordinary landmark filled with spiral staircases. It was interesting how he came about that idea and this made me want to figure out where he gets his inspiration from. This was his response when someone had asked him about where he gets his inspiration:

I do agree with what the artist said, as I feel that some people are so attracted to the idea of something being right just because of societal acceptance of it and in the end they get stuck into this idea of doing the ‘right’ thing. Thomas Heatherwick comes from a background immersed in materials and making. His curiosity and passion for problem-solving matured into the studio’s current design process where every architect, designer, landscape architect and maker is encouraged to challenge and contribute ideas. Positive and pragmatic, the studio’s team are collaborators whose role is to listen, question, then lead the conception and construction of special and unusual places. Ingenuity and inspiration are used to make projects that are affordable and buildable. And our client is vital, who comes on the journey and challenges our thinking; together we look for the opportunities that might traditionally be overlooked. Our best future projects are the ones that will teach us the most.

A 46-year-old native of North London whose soft features and curly hair give him a vaguely Pre-Raphaelite air, Heatherwick is part architect, part furniture designer, part product designer, part researcher, part landscape architect, and part Pied Piper of design, and the things he comes up with manage somehow to be at once charming and brash. A Heatherwick design is invariably ingenious, and there is usually an element of surprise to it: who doesn’t remember his design for the Olympic Cauldron at the 2012 London Olympics, made up of 204 copper petals—each one representing one of the national teams and brought into the stadium by one of its athletes—which were then set atop one of 204 copper pipes and magically fused together to become the cauldron? If it was the kind of design that seemed a bit too aware of its own cleverness, no one could deny that it was beautiful, and that the moment of its reveal was breathtaking. 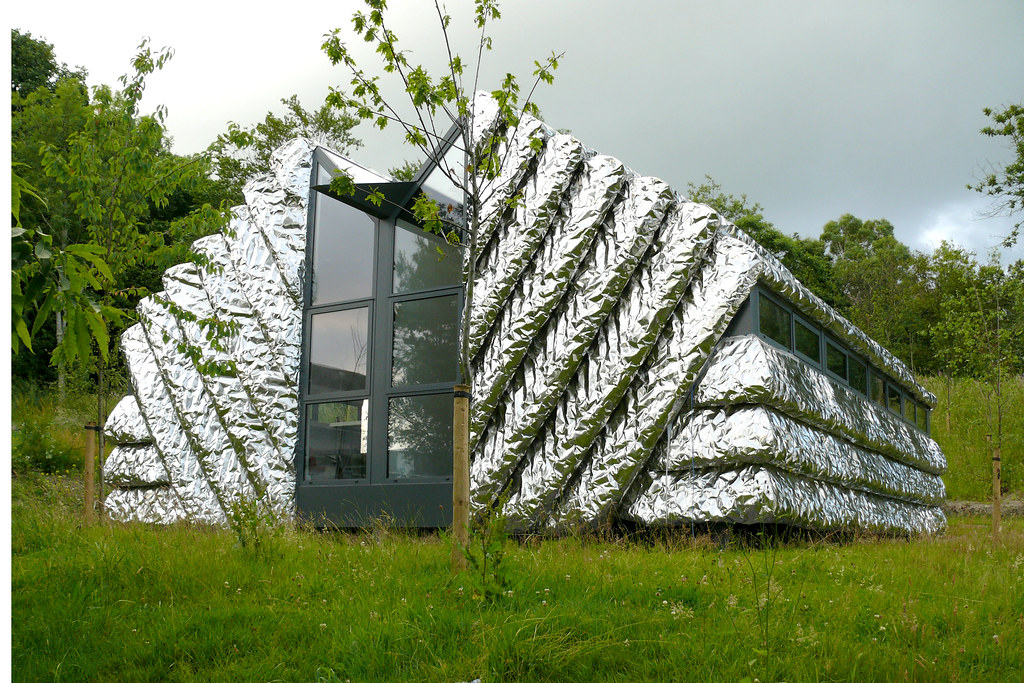