Is it a good thing to have a perspective shift? I think it’s ok to change the truth we believe. I started this question because some people said the truth is the truth, it cannot be changed. But I want to bring a new way to understand the change of truth.

it’s a normal thing to have a value change. everyone is actually changing even though they said they didn’t”The strength of each of these values changed with age. There were some small gender differences, but for the most part, men and women were similar.”

the perspective shift is means growing up for those young people, they become much more mature than before. “Whether people change — can change, do change, actually change — is surely one of the most important questions in psychobiology. ”

have a value change and perspective change is like the water fill the pond. It keeps a person alive and thinking. “that “change is inevitable,” as British politician Benjamin Disraeli said, that “change is constant.” But after examining the responses of more than 19,000 people gathered over four months in 2011 and 2012, the researchers— Gilbert, Jordi Quoidbach, of the National Fund for Scientific Research in Belgium, and University of Virginia psychologist Timothy Wilson — discovered that even though most people acknowledge that their lives have changed over the past decade, they don’t believe change is constant. Against all evidence, most people seem to believe that who they are now is pretty much who they will be forever.

Some people said the truth they believe will never be changed. yes, there are some that won’t change but there are also will change will the time pass or their experience. my perceptions are changed by the experience at first, then it influenced my personal values and also my desire, my goals of my future. It’s not saying that we will completely forget what we believed before. It can be a stronger truth, It can be a developed truth compare with the truth used to be. Or it will change completely.

“How Do People’s Values Change as They Get Older?” Psychology Today. Accessed June 11, 2019. https://www.psychologytoday.com/us/blog/ulterior-motives/201509/how-do-people-s-values-change-they-get-older.

Laura Blue and John Cloud @JohnAshleyCloud. “Our Personalities Are Constantly Changing, Even If We Think They’re Not.” Time. January 04, 2013. Accessed June 11, 2019. http://healthland.time.com/2013/01/04/our-personalities-are-constantly-changing-even-if-we-think-theyre-not/. 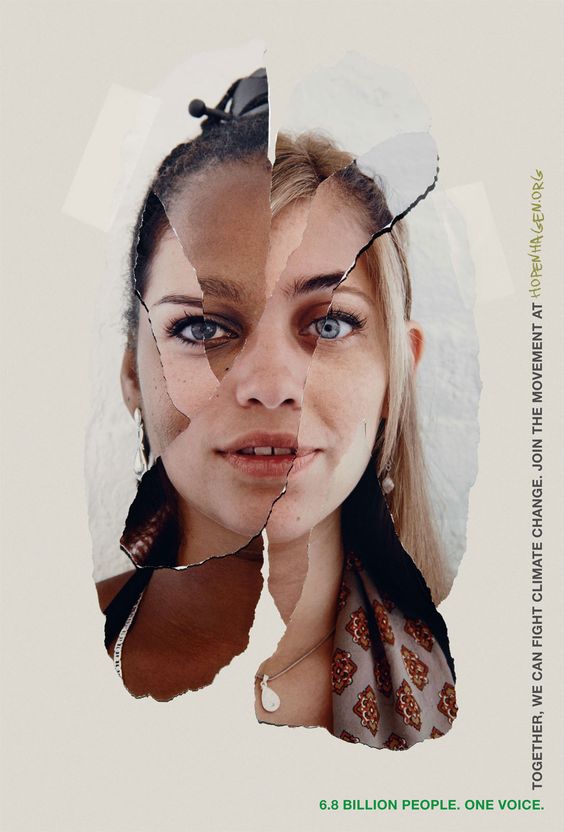