The research statements or concepts I’m exploring in my Seminar class.

Is it a good thing to have a perspective shift? I think it’s ok to change the truth we believe. I started this question because some people said the truth is the truth, it cannot be changed. But I want to bring a new way to understand the change of truth.

4 Examples of Artists/Designers that are working in the same concept as I do.

3 examples of monuments or public artworks that you think are inspiring. 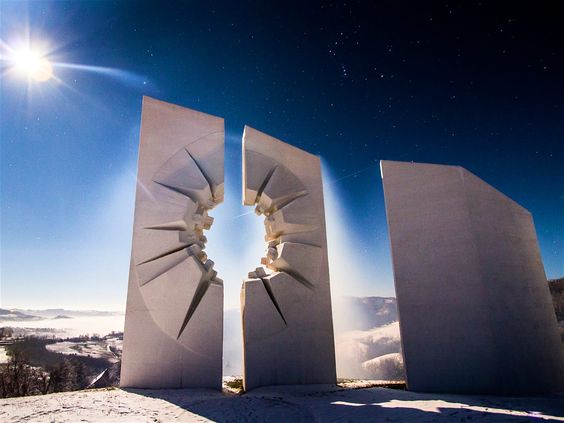 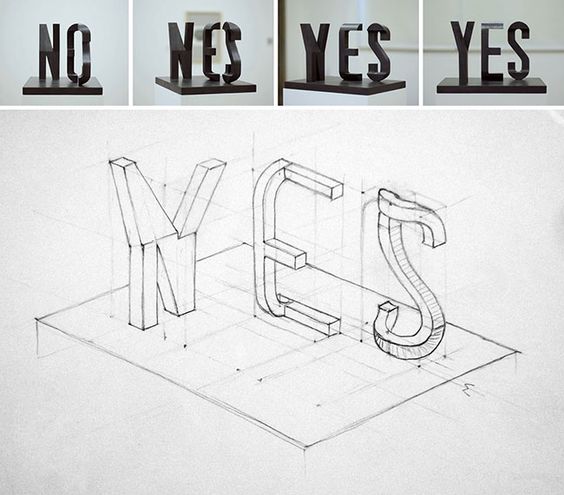 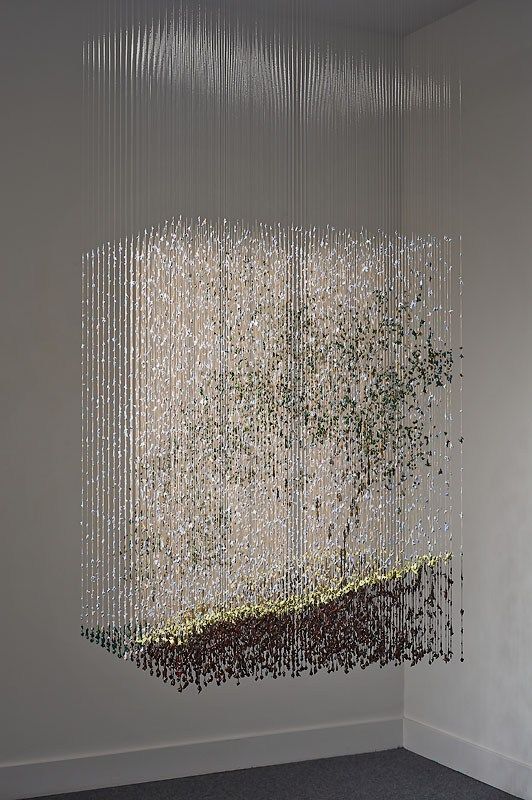 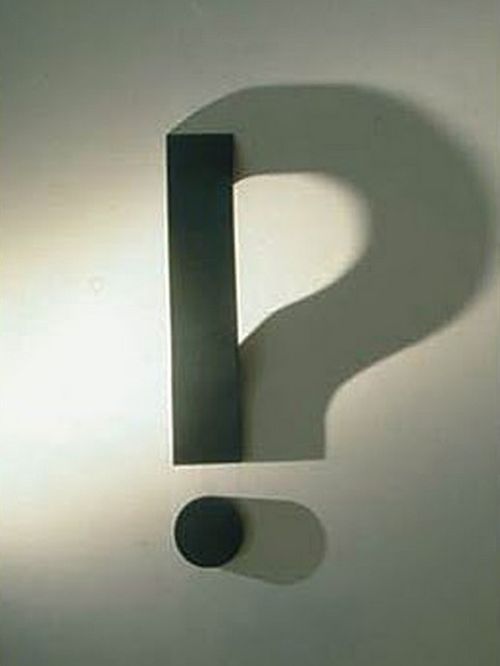 The location of my monument/public art piece.

Must be located around the Parsons Campus.

at the side of the UC building

3 sketches of my ideas. Bridge 4 project. Example: miniature of the monument, costumes for a public art piece.

I’ll make a public art piece which is like a paper folded piece and you can see the words changed while you walking through it. which isn’t that high so that people cans et on it. truth and fake is kind of how the inspiration comes to us, and for the future, I plan to make a series of a word to kind of inspire students and give them a place to rest and also create.